How Tropical Storms Affect the Environment 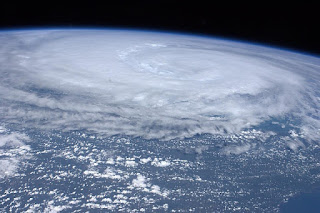 Hurricane season started on June 1, but the real activity usually comes around this time of year--late August through September. Right now, Florida is getting soaked while awaiting the arrival of Hurricane Hermine.

We see the devastation these storms create for people, pets, livestock and property. But how do birds, wildlife, and other aspects of the environment fare? I've always wondered and worried about the animals that get no warning of what's to come.

It turns out, the impact to the natural environment severe.

Extra nitrogen and phosphorus pollution from leaves and vegetation stripped by high winds and washed into receiving streams can lower oxygen levels as the debris decomposes. Low oxygen, called hypoxia, is the most common cause of fish kills after hurricanes according to HurricaneScience.org. Also, salinity changes as saltwater is pushed inward during a tidal surge--or as fresh water flows outward from flooding, can cause aquatic critters to relocate or die.

Pounding waves may damage sea turtle nests, oyster beds and coral reefs. Fish and marine mammals can be washed ashore or trapped in a tidal pool.

And what about birds? Strong winds may kill birds, or carry them far beyond their normal migratory patterns. Hurricanes destroy their habitat and food sources. Wading birds and shorebirds are especially vulnerable, and their nesting sites are obliterated.

While trees are uprooted, their residents--squirrels and other tree dwellers--are injured or killed. The extensive loss of vegetation--from wind, flooding, or saltwater intrusion means no food or shelter for many animals.

I remember responding to Mississippi with a group of utilities after Hurricane Katrina-and noticing the silence and bleakness surrounding me--no birds singing, no squirrels running across the roads. Only one very angry, skinny possum hiding behind a pipe at a treatment plant.

An impact statement from the U.S. Fish and Wildlife Service on the effects of Hurricanes Katrina and Rita notes significant damage to populations of brown pelicans, terns, beach mice, woodpeckers and other environmental harm.

According to the National Wildlife Federation, endangered species are especially at risk--and a tropical storm can "push them over the edge."

While the only thing we can do during the storm is to stay safe--we can help afterwards by notifying wildlife rescue agencies if we find injured animals--or volunteer to help with recovery efforts if we are able. 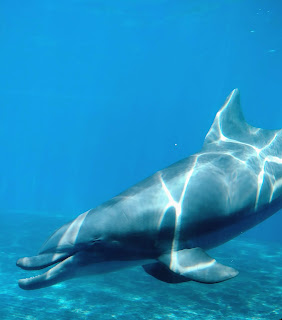 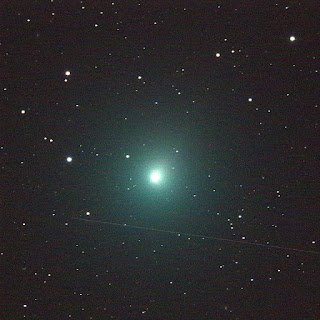